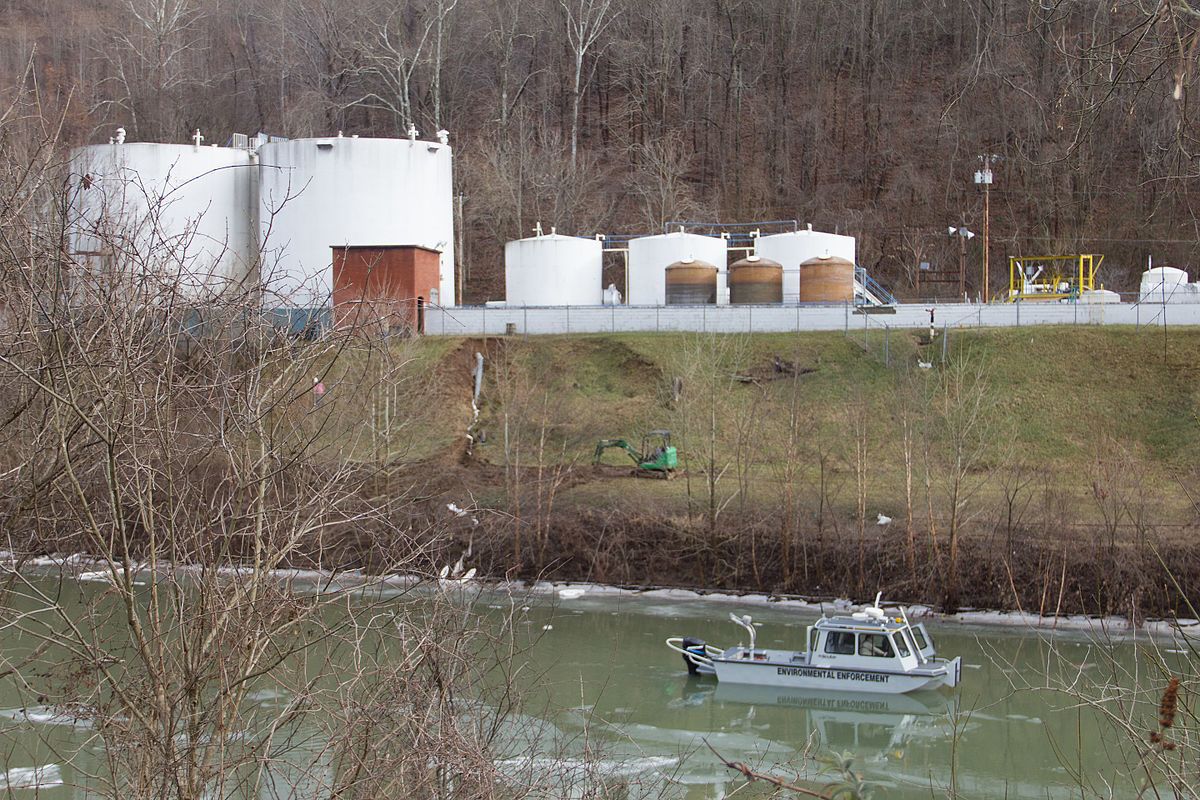 Our Drinking Water at Risk

On the morning of January 9th, 2014, Pam Nixon was expecting a normal day of work at the West Virginia Department of Environmental Protection. It started slowly at first: a handful of people calling the office to complain about a faint, licorice smell in the air near the Elk River. Quickly, this trickle of calls turned into a torrent, and Pam’s life - along with the lives of nearly 300,000 people living near Charleston, WV - were about to be turned upside-down.

Over the following months, the 10,000 gallons of coal-processing chemicals which leaked into Charleston’s drinking water not only cost hundreds of millions and upended lives, it also highlighted the shocking string of missteps that led to this disaster: no health hazard information on chemicals stored near drinking water was required, rules to prevent spills were ineffective or nonexistent, inspections and enforcement were rare and violations often amounted to no more than a slap on the wrist, and the public wasn't being informed about threats to our most vital resource - clean and safe drinking water. 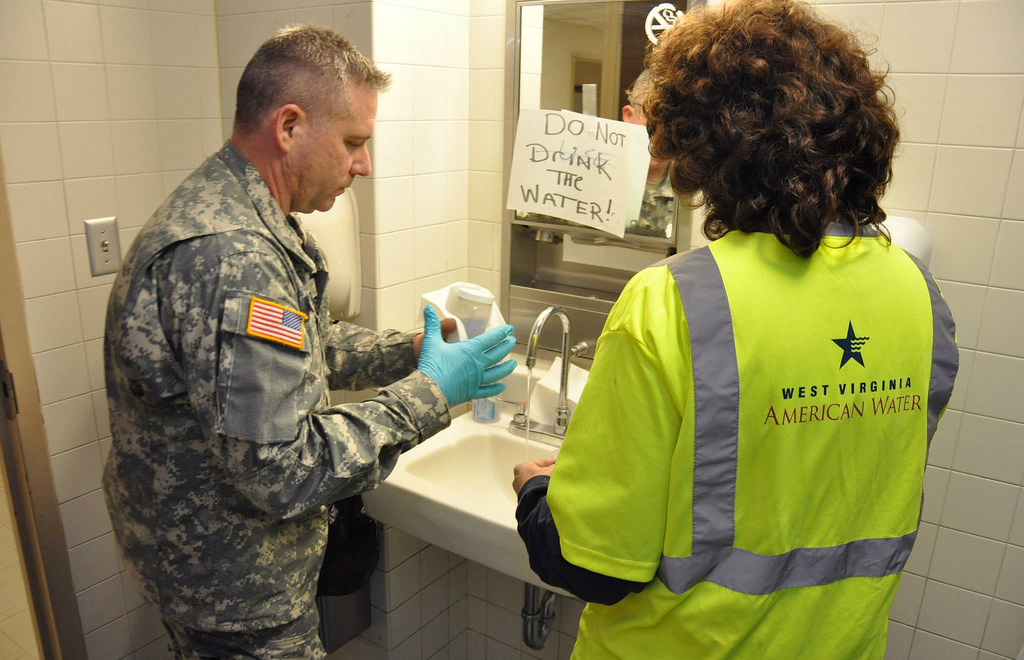 Although we rarely hear about it, chemical spills into our waterways are frighteningly common. From 2005 through 2014, industrial facilities self-reported 20,432 chemical spills (an average of over 2,000 spills per year) including major spills of ammonia, benzene, hydrogen sulfide, sulfuric acid, chlorine, hydrogen cyanide, hydrochloric acid, sodium hydroxide, toluene, and sodium hypochlorite into waterways and drinking water supplies we depend on.

And, although chemical spills are a threat to virtually every American, people of color and low-income communities often face a greater and more frequent threat of drinking water contamination. Data shows a broad, nationwide trend that hazardous spills are more likely to occur in majority non-white counties. In the Elk River Disaster, workers in lower-wage, service industries were more likely to be affected than workers in higher-wage industries.

Taking Action to Protect Our Water 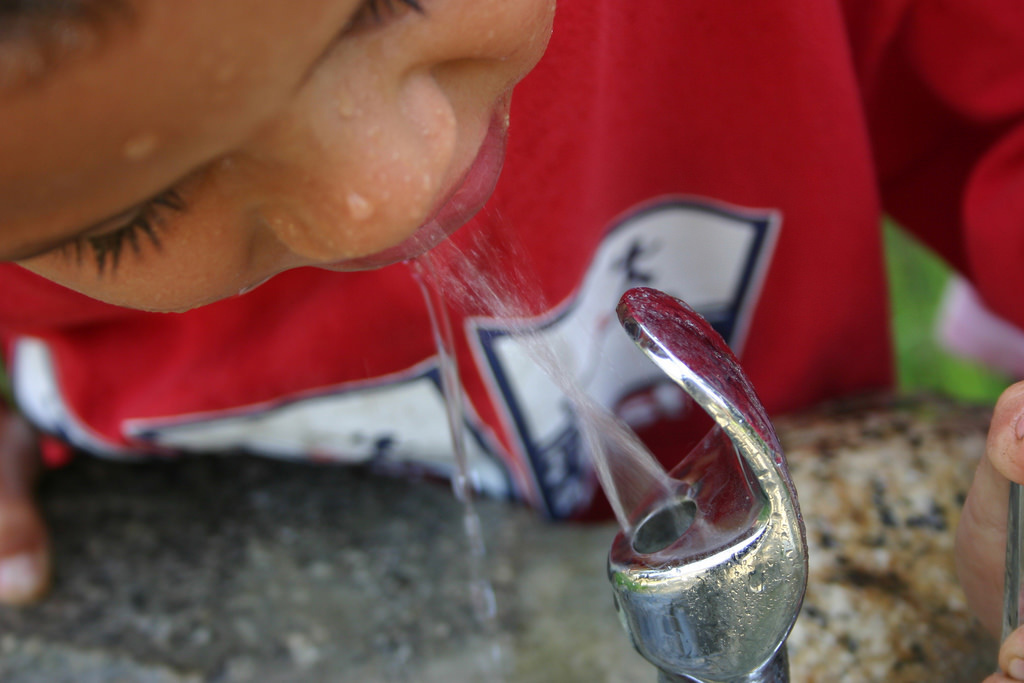 At EJHA, we believe clean and safe drinking water is a fundamental human right, so we’re working to prevent chemical spills and protect the water we all depend on.The Elk River chemical spill, along with the thousands of lesser-known spills that have occurred over the last decade, show that more needs to be done to protect our water, so we’re taking action.  Recently, in a collaborative effort with our partners, we won a lawsuit prompting new federal rules to prevent spills such as the Elk River Disaster, and now we’re working to shape those rules to ensure that every community gets the protection we deserve.

We’re bringing together scientists, grassroots community groups, policy experts, and major environmental organizations to work collaboratively and transform how our nation preserves and protects our drinking water. By uniting experts from a wide range of fields, bringing unlikely partners together, and elevating the voices of those living on the front lines -- we have both the expertise and the authority to make a difference.

Learn more about our work